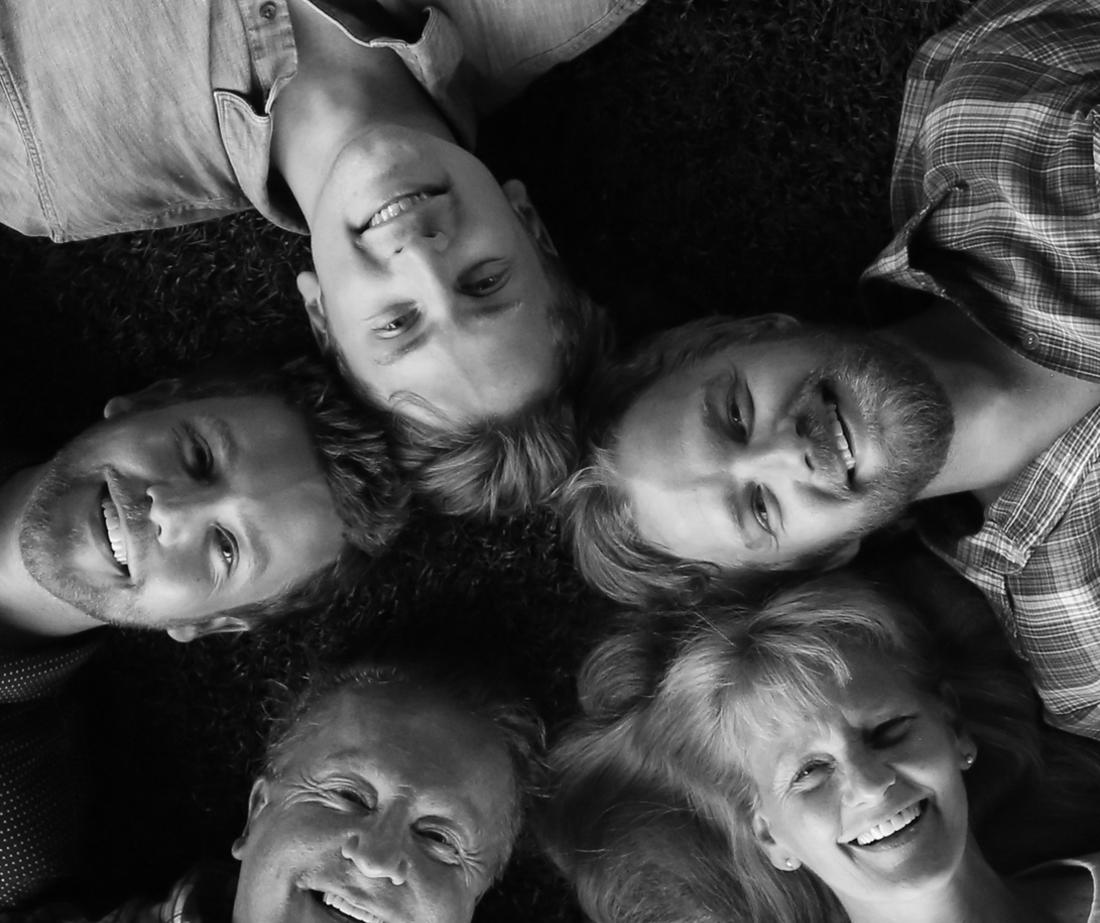 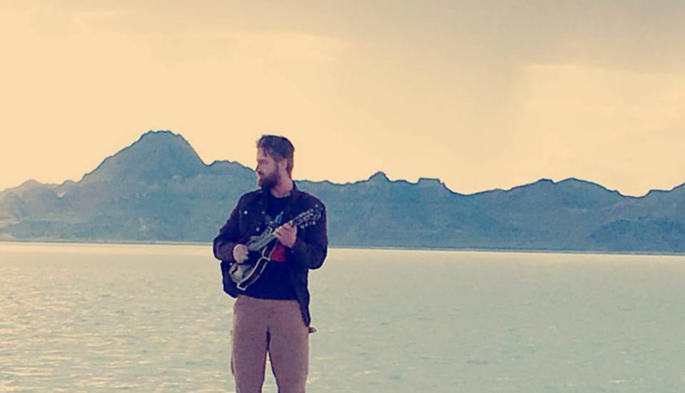 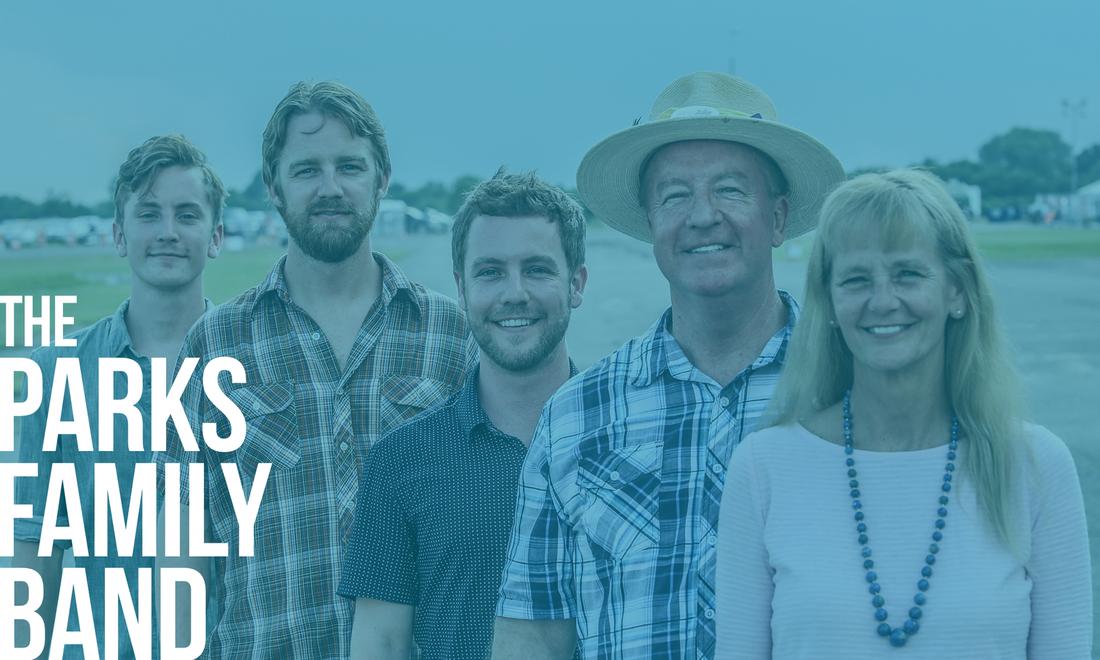 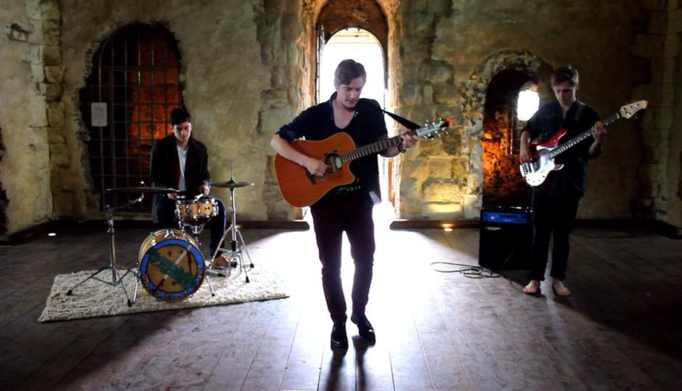 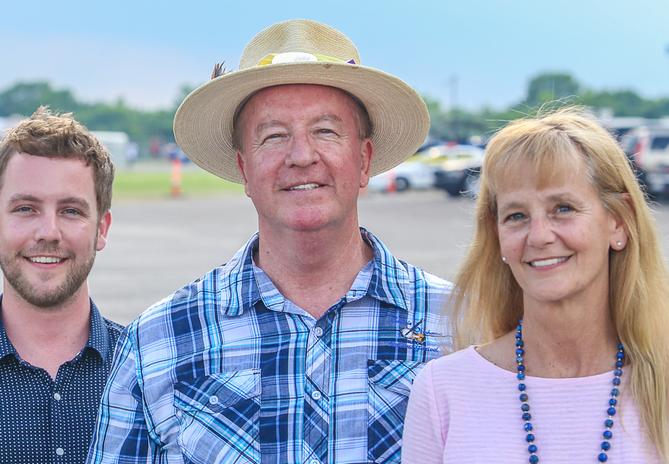 Thank you for contacting us! If needed, you will hear back within 48-72 hours.
NEWS

The Parks Family is a close knit family who sings together, plays music together, laughs together, and vacations together. They like to spread the joy of music in order to help bring happiness to the listening ears of all kinds of folks. 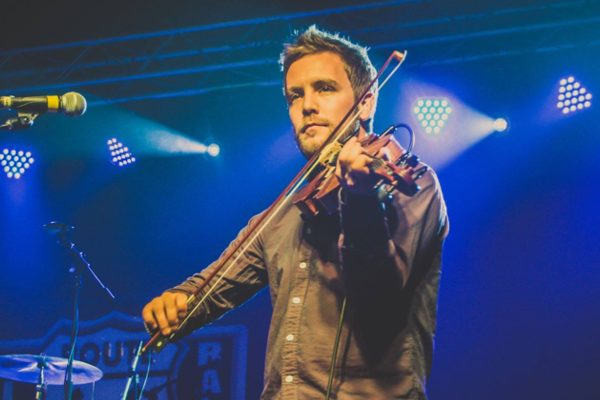 The Parks Family has performed at Oklahoma’s International Bluegrass Festival, The State Capitol Building of Oklahoma, Byron Berline’s Music Hall, The Walnut Valley Festival in Kansas, and countless other venues across the nation. Their blend of original and traditional bluegrass can be likened to musicians like John Prine, John Fulbright, The Del McCoury Band and more.

Over the years, the family has released two full-length albums titled Making Memories, and Parks Family. The love of playing music is so passionate for each family member, each person in the family plays in other bands in addition to the Parks Family Band. Mom and Dad (Kenny and Cindy) frequently perform with The Ol’ Geezers – a traditional bluegrass band featuring guitars, banjo, mandolin, and upright bass. The 87 year-old banjo player in the band opened for Elvis Presley in his day and has been a great inspiration for Joel to play banjo.

“We were thrilled our children showed an interest in music because it is so wonderful for the soul, body and mind. It’s a gift that can last a lifetime.”